A Piece Of ‘The Wheelers’ History – As told by Don Bailey

Ernie won so many open and team events his stock of medals was so great that they could not be left to collect dust. So at the 50th Anniversary Dinner, Ernie presented them to the Club and they were incorporated into the Presidents sash of office.

Records – One being the 100 on the Trike with a time of 5h 8m 37s. He won the Trike Bar Competition over 50, 100, 12hr with an average speed of 19.049mph. He also set up new records for the Trike over 25, 50, 100, 12hr loving further forward to my time of joining 1951. The club was still run with great passion by the older members. Marlow Lenton joined 1923, lived in Sheffield was Chairman for many years and despite the distance always took his seat to Chair the Committee. In those days we had six Vice Presidents. This I believe because so many worked so hard for the Club. At one AGM, there was a vote for VP and I remember the ones that lost walked out in disgust. That how keen members were back then.

The main meeting place was Siddalls Cycle Shop. Billy Siddall being another of the star riders winning the club 12hr in 1920 & many open events. The shop was now owned by Geoff Fields who loaned us the room above the shop for our Committee meetings. A great bunch of lads joined around this time 1950/51/52. Most ended up running the club in some form. I went through the field – V.Capt; Capt; racing Secretary; Social Secretary & Treasurer. Bob Fields a long standing Secretary; CCL Wade – Racing Secretary; John Milner – Treasurer; Mary Donovan – Hon Secretary; Malc Marples – Captain and many others.

1952 Saw the Wheelers off to Holland in an exchange visit with the Amersfoort Pedalriders. We all left Effingham Square and cycled to Hull. Here all the bikes were dropped through a hole in the deck of our little what seemed like a fishing boat. A huge reception awaited us in the Town Square on our late arrival. We were then all allocated to our respective families with whom we were staying.

During our stay they had arranged a few races on a closed circuit of which the surface was of all things cobblestones. However we trundled round in a pursuit race and at the end we were presented with pre-made winners badges. I think a fix.

1953 was the year we reinstated the 200 in 16 to the clubs calendar, looking back I can see how about ten young chaps could ride so far with such ease. Breakfast in Helmsley; drinks in Pickering; over an hour on the beach in Scarborough eating our sandwiches; a game of football after tea at Thorne. We then reached the bottom of Hellaby hall far too early so we went into the local for a shandy. Then we reached All Saints Square with 10 minutes to spare.

One of the talking points is always about the club run in Derbyshire when the bunch came across a stranded motorist. They assisted him and were awarded a Knights of the Road Certificate from the New of the World newspaper. I won delve into why Geoff Smith was floored by a mighty farmer. We may lose that certificate, something to do with someone filling his Land Rover with snow. DB

Anyone who remembers Don and would like to get in touch with him can do so through this site. 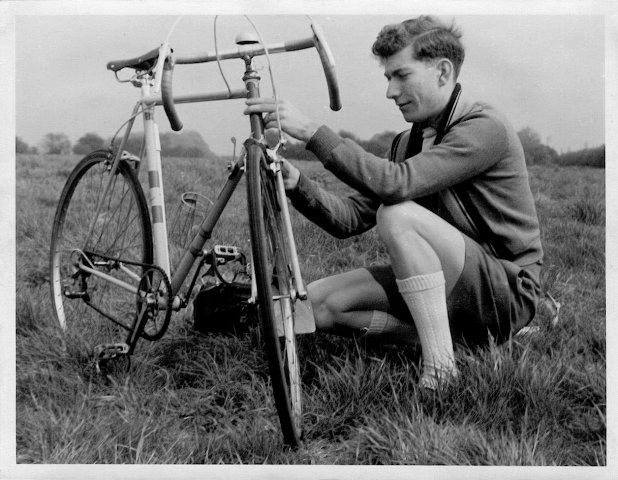 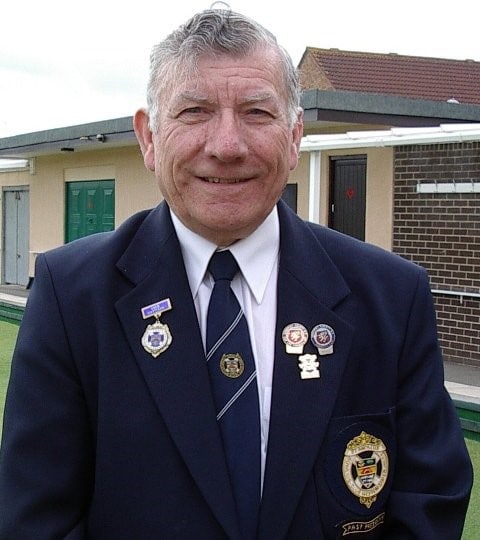 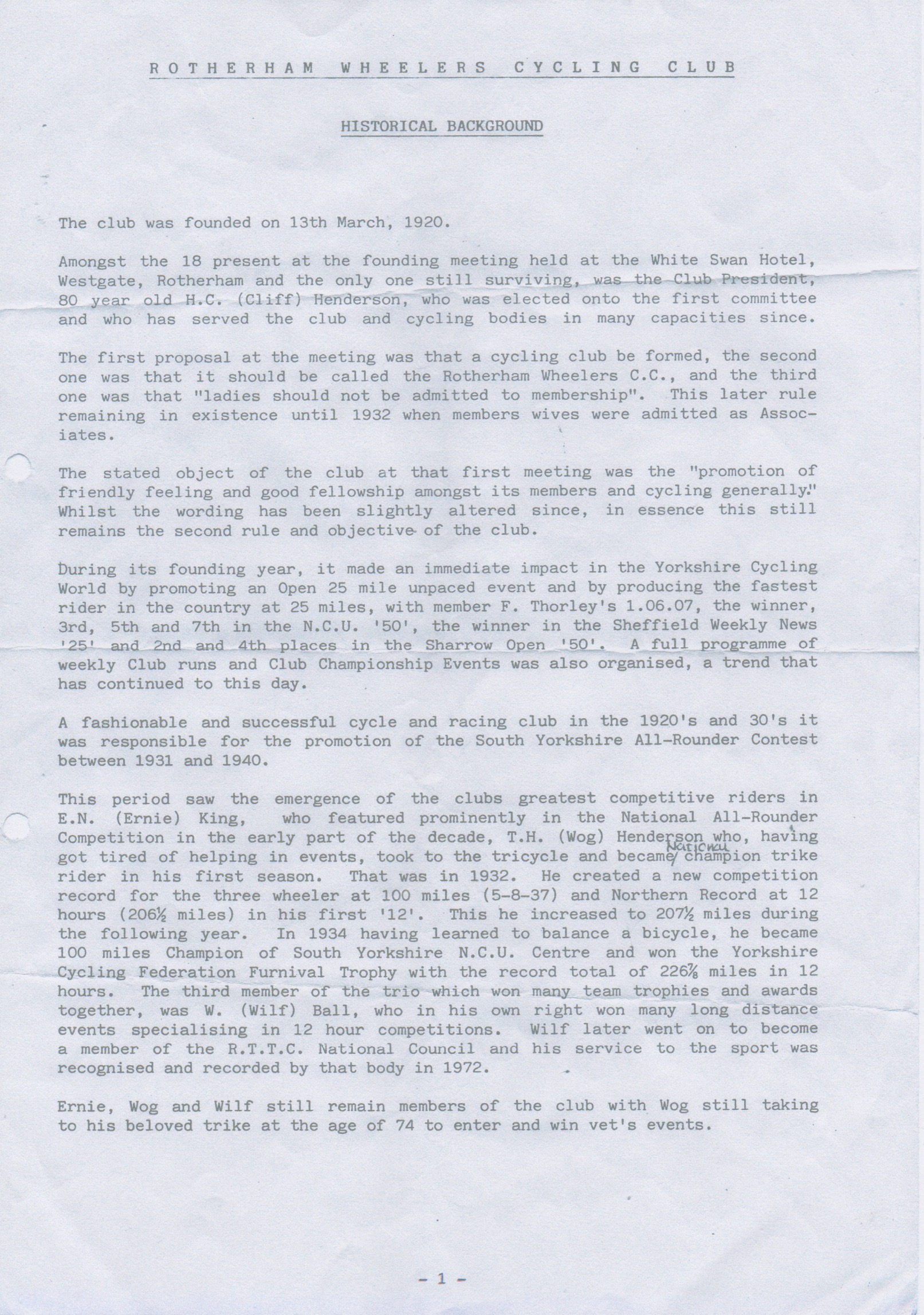 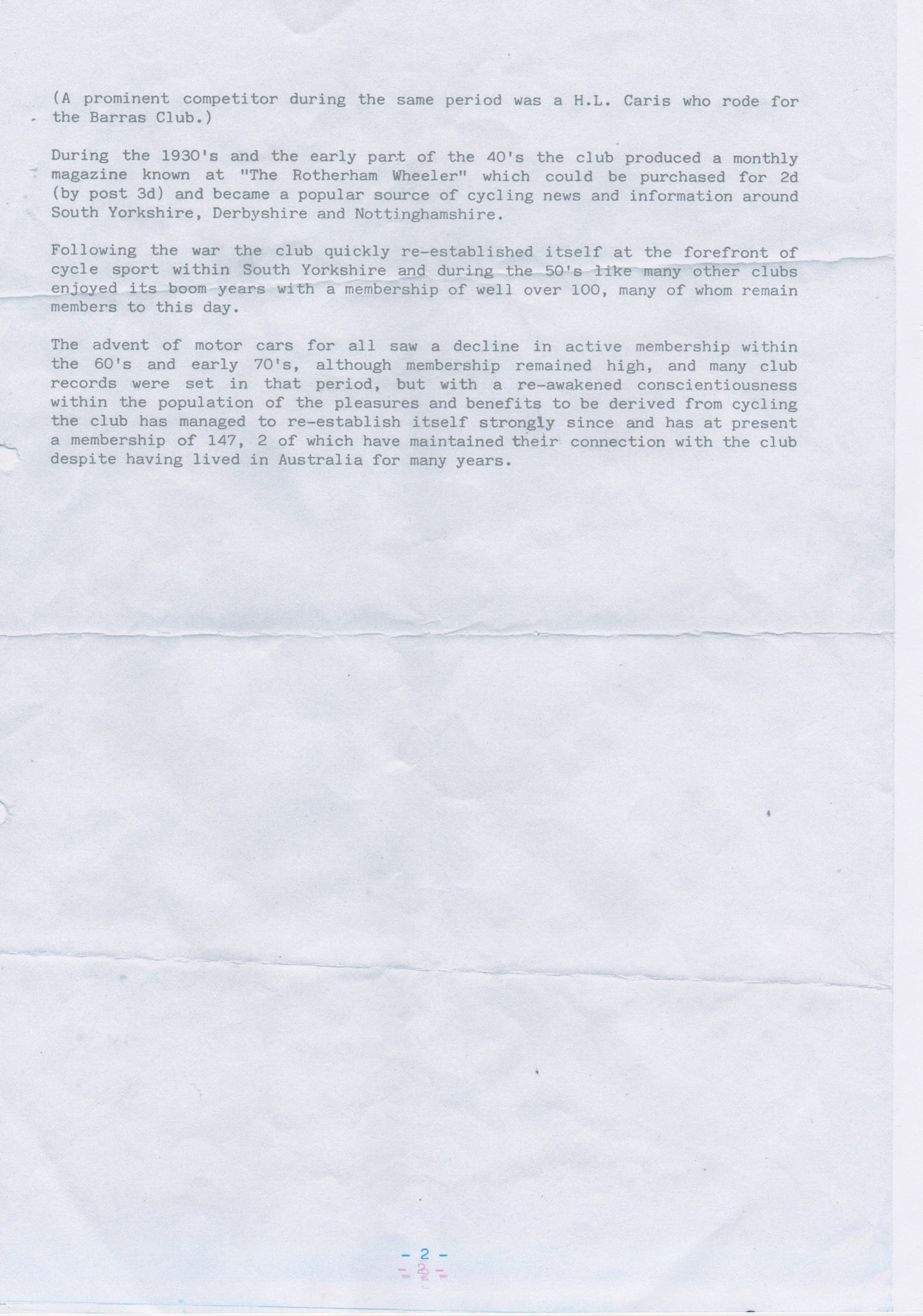 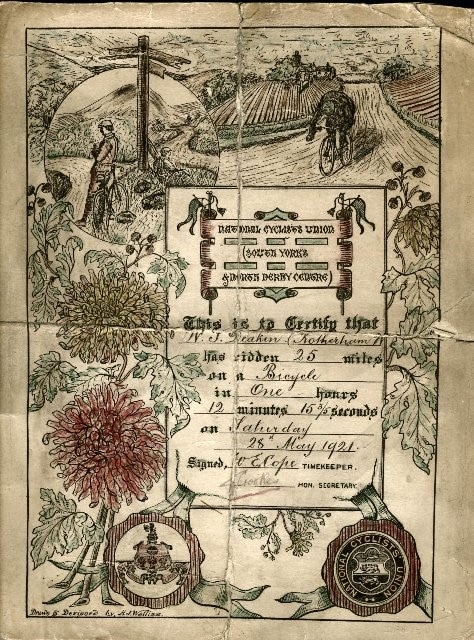 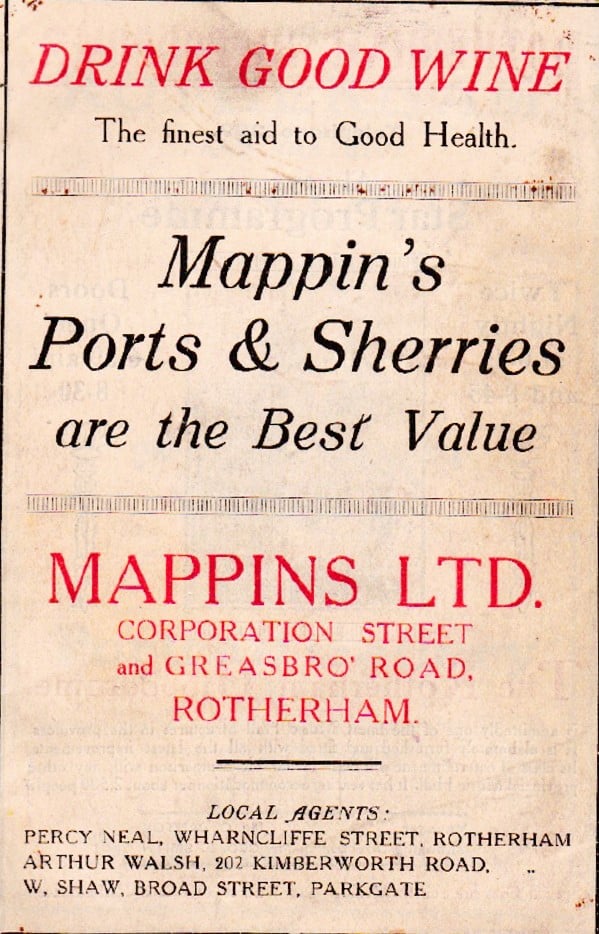 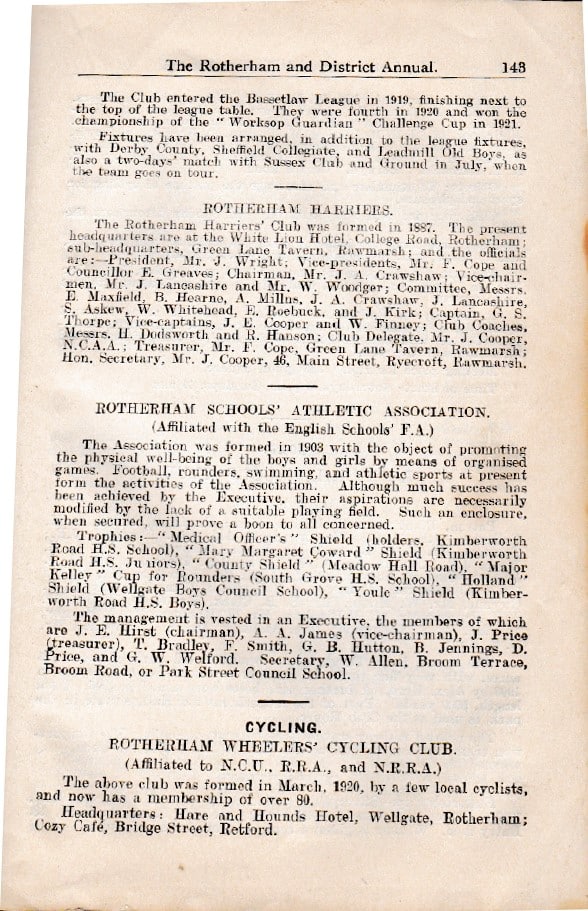 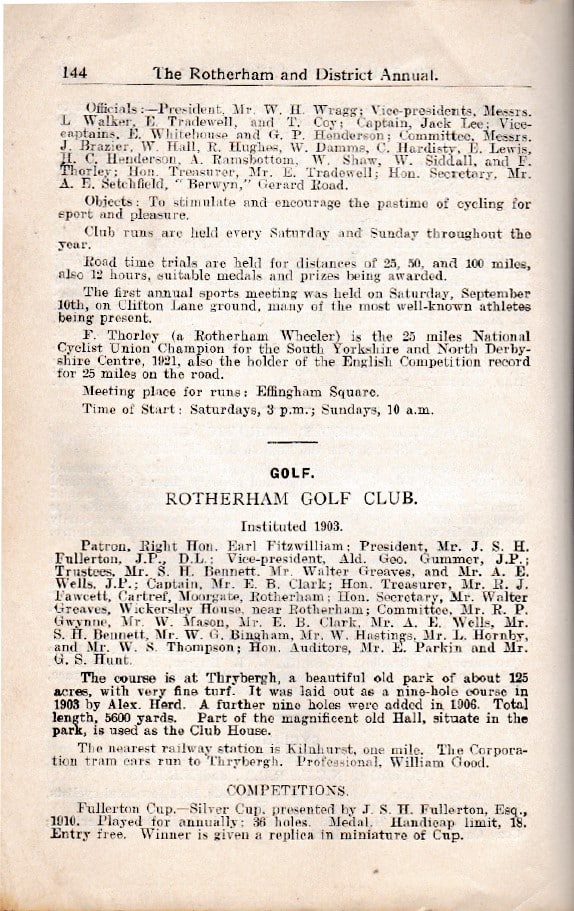 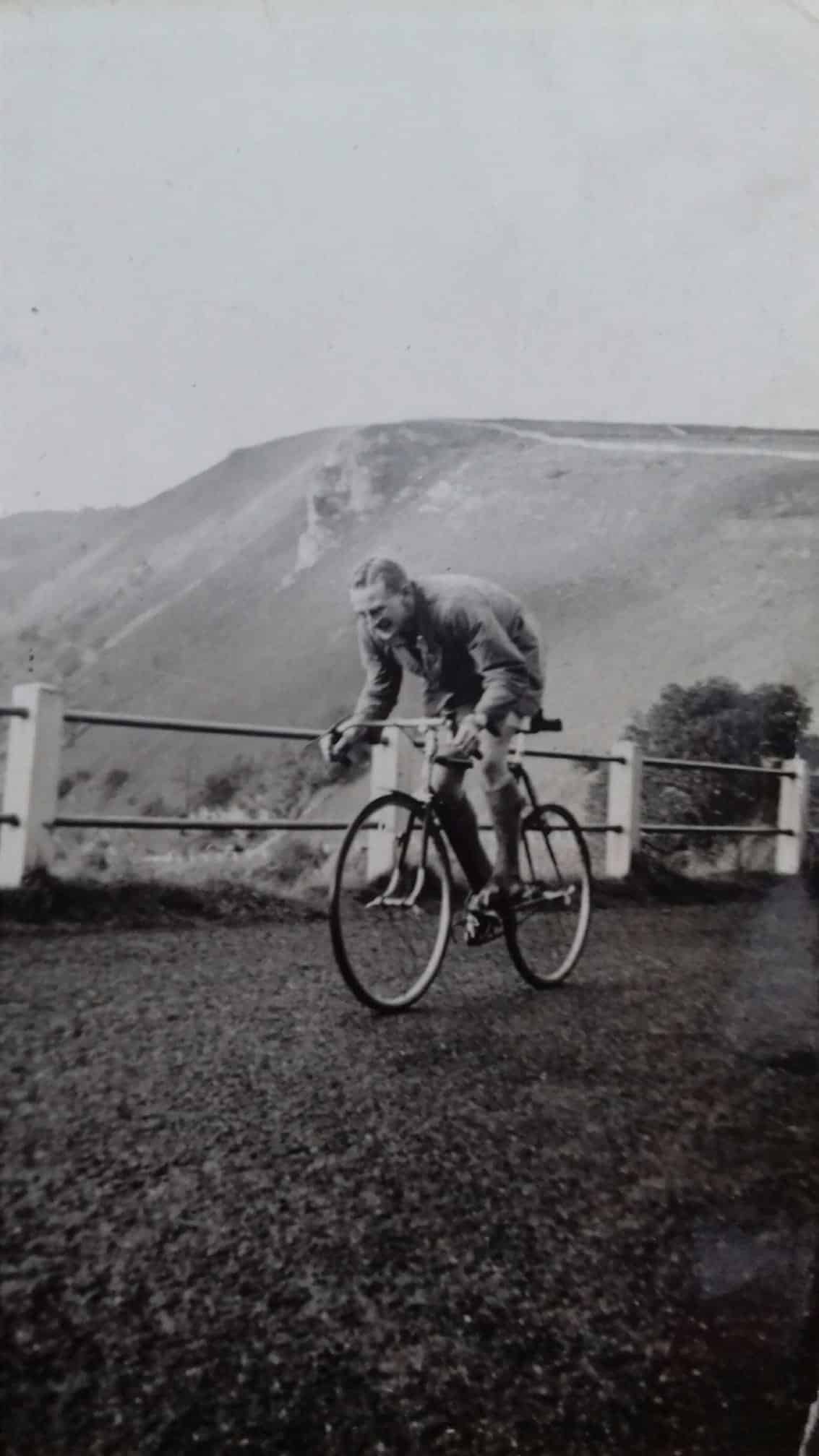 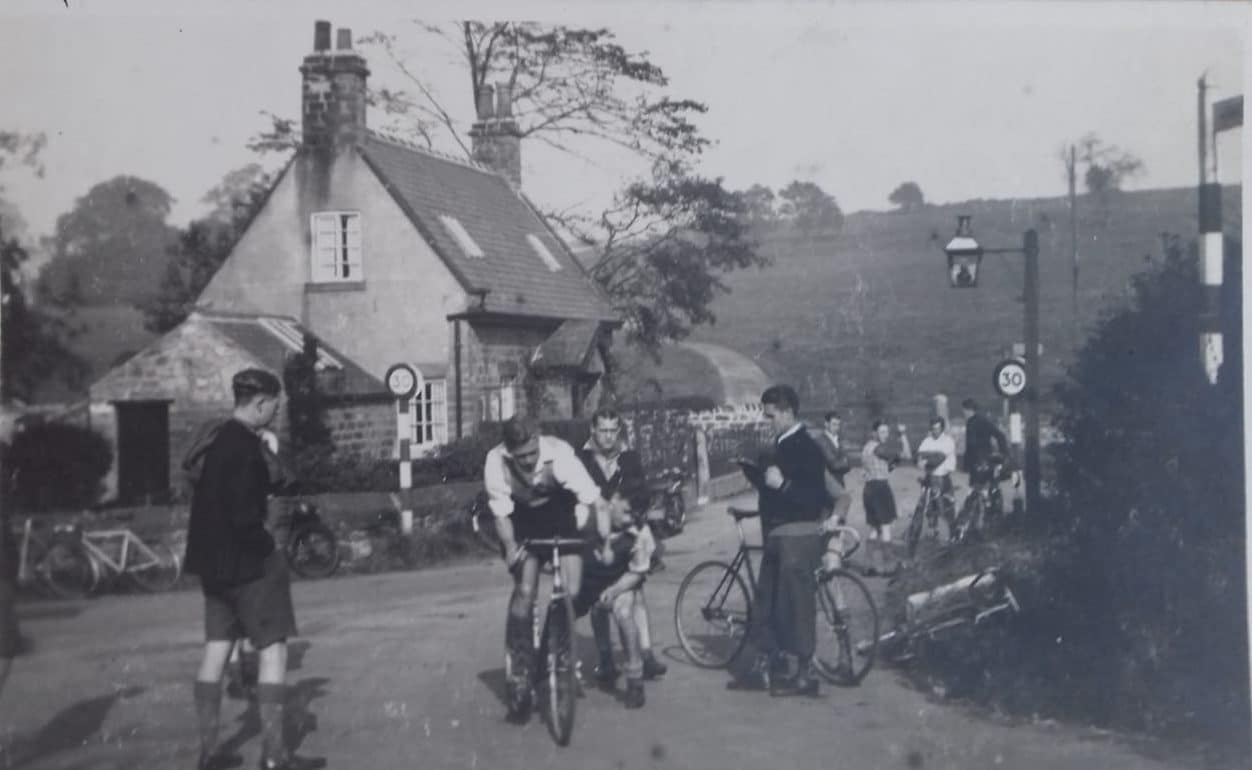 The following is a copy of a RWCC publication from November 1937. This was kindly donated by Mr John Hinchcliffe of Tarrant Hinton, Dorset who is a former member of Huddersfield Star CC. 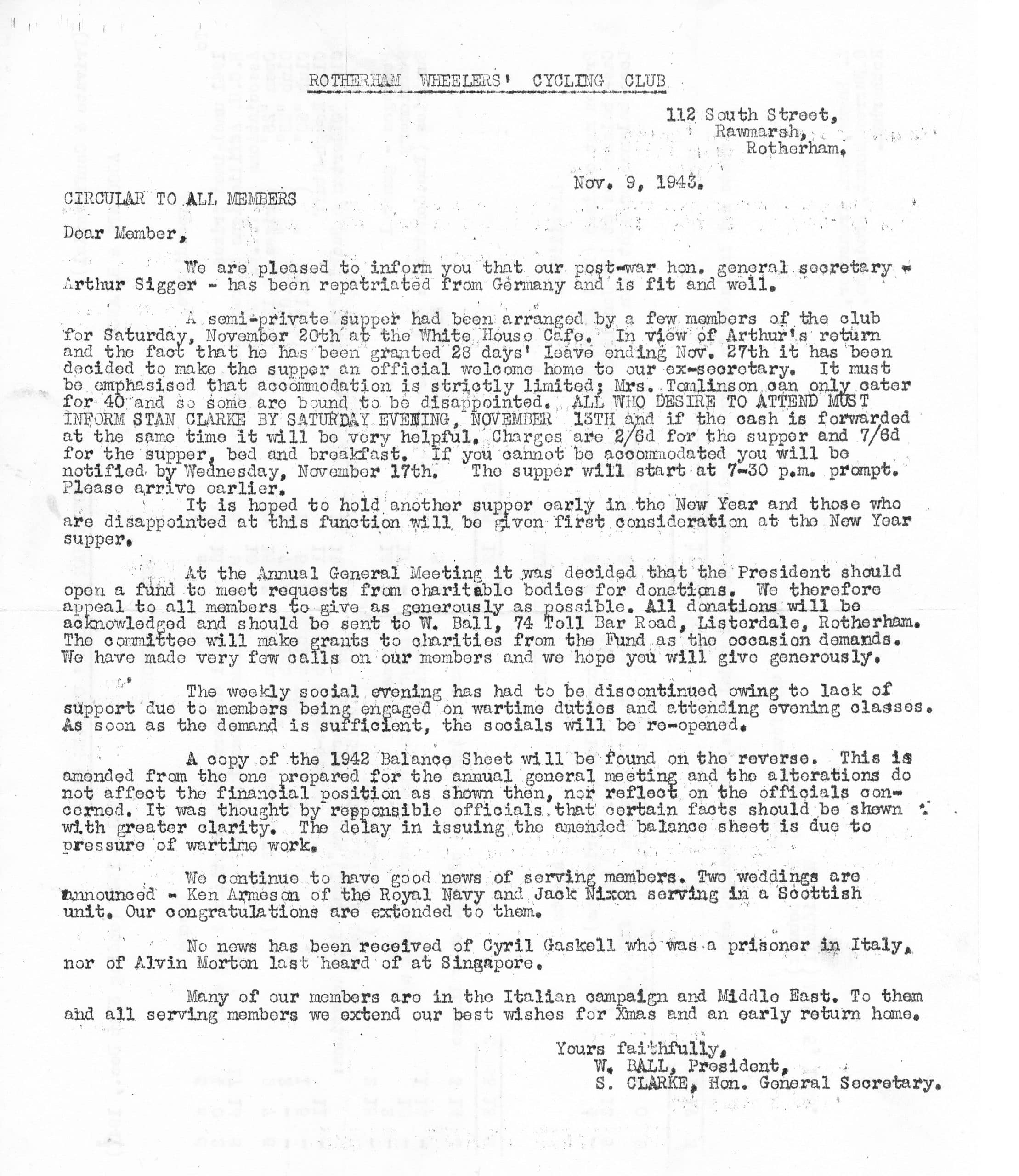 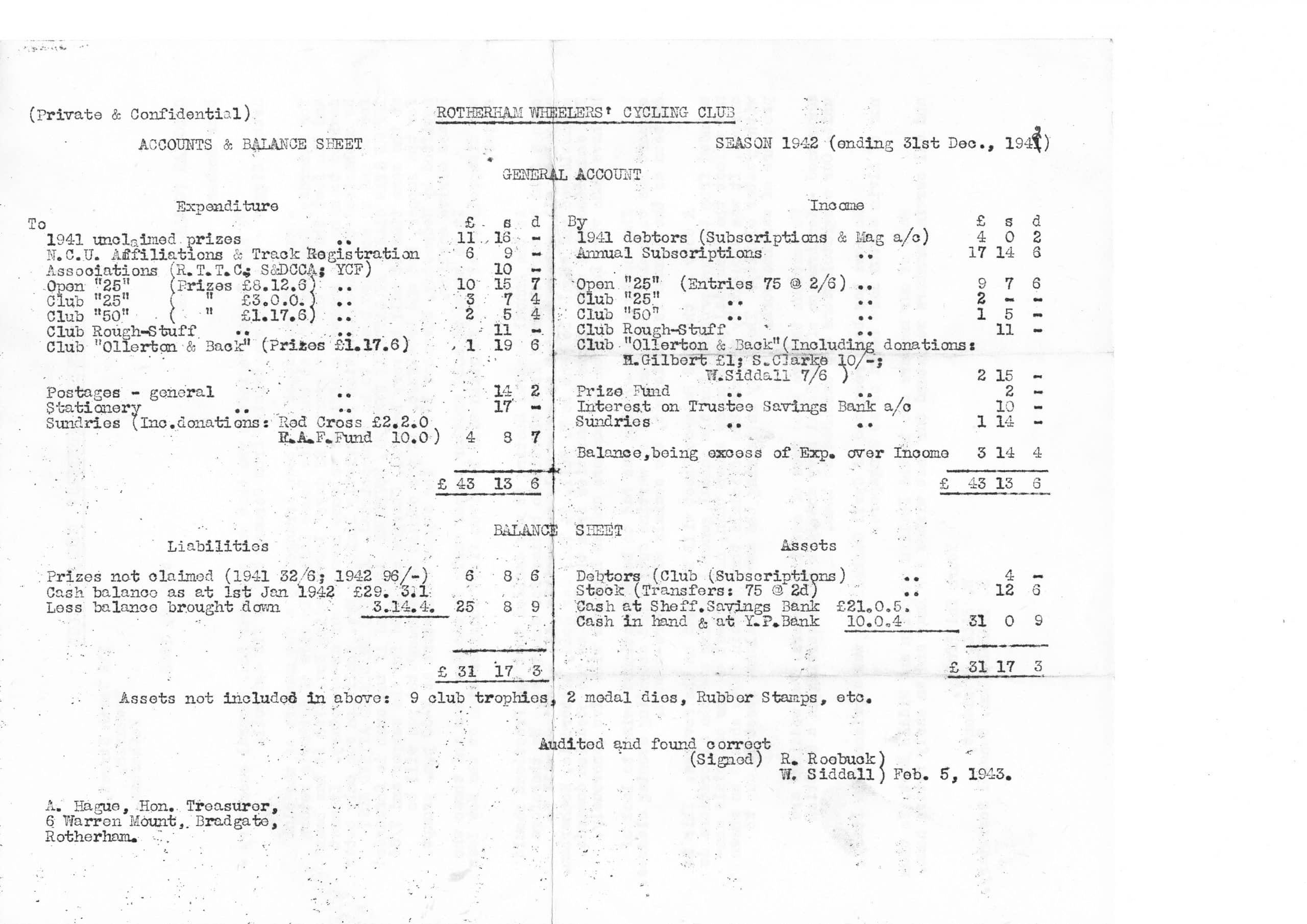